Support and Resistance as Filter

In other words, there is a signal with two confirmations. the interpretation can be more or less aggressive according to the number of confirmations, generally the higher the time frame the less confirmations are needed, and vice versa. Here we show the setup of the most aggressive version of the system for time frame 30 min or higher.

Exit at opposite Spike Detector Arrow 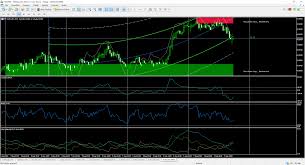 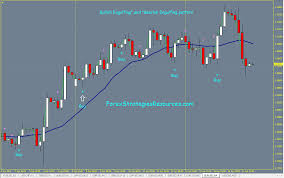