60# Renko with Half Trend and MACD

Renko with Half Trend and MACD is a price action trend reversal strategy based on Half Trend filtered by MACD and levels of support and resistance. The trading system suitable for renko chart and range bar. the trading system aims to look for the reversal points both in trend and against trend when the price is out of the channel and bounces above / below a support and resistance level.

Box size Renko-chart 4-5 pips or above.

Trading rules Renko with Half Trend and MACD

Price below or touches band the lower band of TMA.

Price bounces above of the level of support.

Price above or touches band the upper band of TMA.

Price bounces above of the level of support.

Profit Target At the levels os Support or Resistance.

In the pictures Renko with Half Trend and MACD 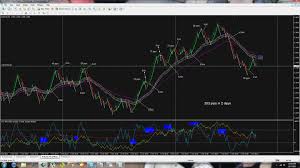 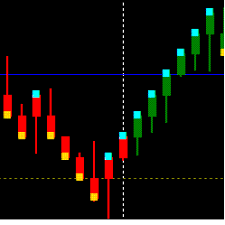 I chose the median renko chart because the Zeus arrow expresses its ability to read the market reversal filtered by the Barros swing indicator (a price action ...
Renko with MACD - Forex Strategies - Forex Resources - Forex ...
https://www.forexstrategiesresources.com/renko.../25-renko-with-macd/