Stochastic as timing for entry

Renko Trend With Momentum is a strategy based on a channel of moving average and renko chart. In this case the amplitude of the box size is based on the ATR. In the proposed charts there is a display of the renko chart in reference to different time frames. The entry timing is generated by the stochastic, conservatively when the stochastic has first reached the overbought or oversold area. However, all intersections in the direction of the trend can also be taken.

Renko box above the channel.

Renko box below the channel.

Make profit before levels of support/resistance, with ratio stop loss 1:1.3. or fast profit with 2 or 3 box size. 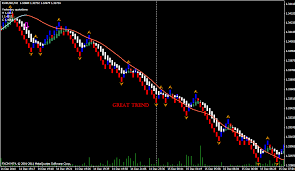 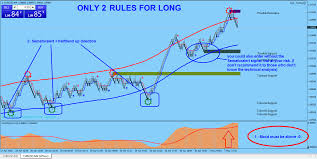