DB Dss Breakout is a Breakout Momentum strategy which can also be used with a money management Martingale. DB DSS breakout is based only on two indicators DB Breakout and on the DSS smoothed stochastic oscillator. The principle of this strategy is simple, you enter the market when the arrow direction coincides with the DSS oscillator crossover, so the entry timing does not always coincide with the arrow appearance, but when the two indicators are aligned.

DB pivots (default setting), note: this indicator sucks a lot of ram and could be inserted and reinserted.

Enter the market when the two indicators coincide.

Enter the market when the two indicators coincide.

If the breakout is outside the pivot levels you can also exit at the opposite intersection of the DSS.

The characteristic of this system is that it is also found after some false signal (also filtered) to always align with the trend.

This is a winning strategy.

In the pictures DB DSS Breakout in action. 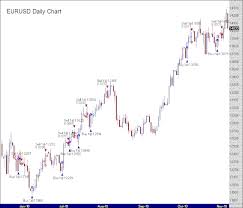 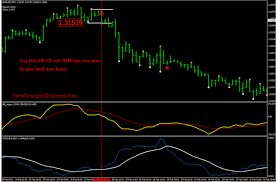 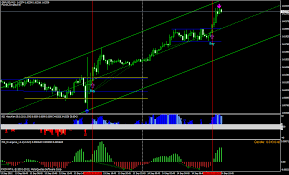 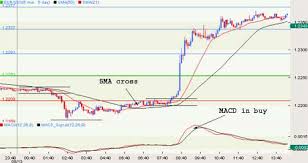 File Format: PDF/Adobe Acrobat
The pivot level, support and resistance levels calculated from that are ... S1 was very close to the breakout level and there was just not enough meat in the trade ...
London Open Box Breakout 4 Trading System - Forex Strategies ...
https://www.forexstrategiesresources.com/breakout.../54-london-open-box- breakout-4-trading-system/ 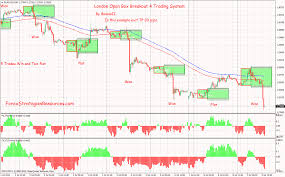