Murrey Math with VSA signali is a trading system based on Murrey Math lines and VSA signals. Here two versions are proposed, the first random one in which the trading signals are generated by the price action that enters an overbought zone (8/8, +1/8, 2/8, or -8/8, -1 / 8, -2/8) and at the same time there is a sight or purchase signal generated by the VSA signal indicator. Instead the second proposed template is less random is the channel filter, so we have the same previous conditions and in addition the trades must be done in the direction of the channel. This could cause you to be late on the market or lose signals, so to overcome this problem you could evaluate the direction of the channel at a higher time frame and generate the signals with the conditions of the first template in the direction of the channel with higher time frame .

Enter the market when a large gray circle dot, buy signal appears, followed by a small gray square, then enter long when the next bar is opened.

Enter the market when a large pink circle dot, buy signal appears, followed by a small pink square, then enter long when the next bar is opened.

In the pictures Murrey Math with VSA in action. 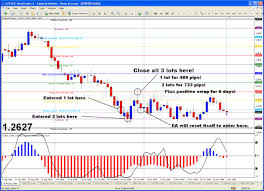 Now that there is little trading system based on individual math murrey, who also summarize the results of the lecture given by dr. Nirwan. There are 2 versions,
Murrey Math Intraday Trading System - Forex Strategies - Forex ...
https://www.forexstrategiesresources.com/.../44-murrey-math-intraday- trading-system/ 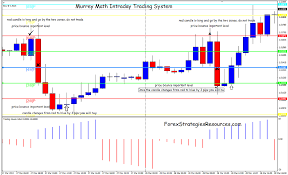 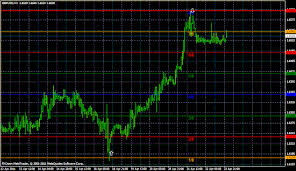 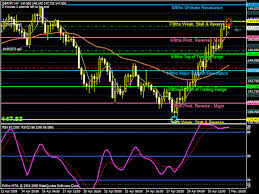 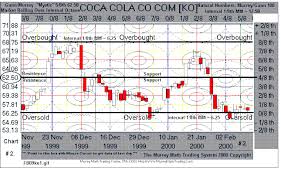 25# Murrey Math Harmonic Octave Trading System. From Collection XARD777 27/11/2011. This Trading Octave systemdiffers from any other trading systemfor ...
Murrey Math Trading System II - Forex Strategies - Forex Resources ...
https://www.forexstrategiesresources.com/.../30-murrey-math-system/
Jan 27, 2012 ... When I first started working with Murrey Math, I treated all the lines as simple pivots - support/resistance areas which could be used to confirm ...
murreymathsys2.doc
https://www.forexstrategiesresources.com/.../MurreyMathsys2.doc?t...
File Format: Microsoft Word
This kind of octave is referred to in the future as the Murrey Math Harmonic Octave. Please notice how many times the daily trading action of this stock knew
HOME