Price Action Curve as Filter of trend indicators for timing

Adaptive Regression with Trend Arrow Strategy is a strategy for filter the trend timing signals already very filtered so there is no need for other indicators as a filter. Then through the regression curve you give a direction to the trade. I built two simple templates 1 for day trading specifically for the time frame of 5 and 15 min the other for time frames of 30 min or higher. However, I would like to point out that you can also use the day trading template for other time frames as well.

The template is minimal but effective. It does its job, that of earning pips.

When the price touches or breaks the lower band of the curve, the bullish zig zag arrow is formed.

When the price touches or breaks the upper band of the curve, the bearish zig zag arrow is formed.

Profit target at the opposite band or with ratio stop loss 1.14.

Exit at opposite signal.

This is a trading method that is applied in binary options at one minute, two minutes, three minutes and sometimes five minutes. In the binary options section of this web site there are many examples of this method.

This is a winning strategy.

In the pictures Adaptive Regression with Trend Arrow Strategy 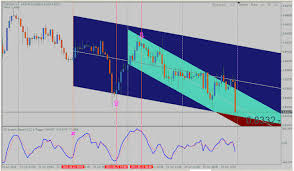 13 May 2015 ... Signal indicator forex Linear Regression Breakout for constructing price channel on the chart of the currency pair, as well as to indicate the ...
Scalping with I-Regression Trading System - Forex Strategies ...
https://www.forexstrategiesresources.com/.../59-scalping-with-i-regression/ 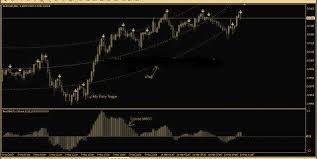 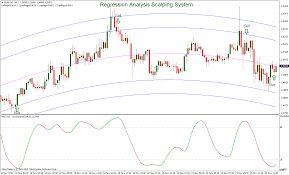 19 Mar 2012 ... The past regression deviated method is a strategy that evolved from the Jaimo Method or Hoover Method by Robert L. Royce. That method ...
Demarker with Regression Strategy - Forex Strategies - Forex ...
https://www.forexstrategiesresources.com/.../772-demarker-with-regression- strategy/

A feature of this strategy is the use of two polynomial regressions with different amplitudes. Time frame 1 min or higher (all times frame). Currency pairs any.
Renko with DTOSC and Past Regression Deviated Trading System ...
https://www.forexstrategiesresources.com/.../12-renko-with-dtosc-and-past- regression-deviated/ 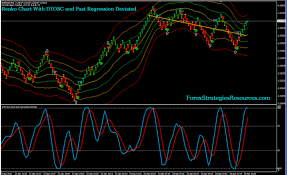 100 pips daily is a trend momentum breakout system very simple and clear that It can help you in the trading activity. This system is based on two entry indicators: ...
50 pips daily scalping - Forex Strategies - Forex Resources - Forex ...
https://www.forexstrategiesresources.com/scalping.../549-50-pips-daily- scalping/ 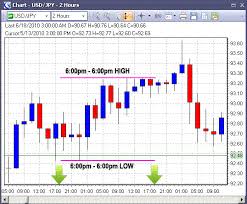 Exit trades when the 100 Pips Daily Scalper issues the opposite trading signal. This ensures that you trade with maximum profits and right before the market.
100 Pips A Day Forex Domination System - Forex Strategies - Forex ...
https://www.forexstrategiesresources.com/.../420-100-pips-a-day-forex- domination-system/ 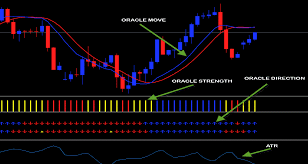