TMA Centered End Point is a TMA that not recalculates and in this case it is used as a trend arrow filter. Arrow momentum, breakout or reversal can also be used. In this case it is possible to appreciate the ability to filter the signals of the triangular moving average. In this case it has a standard setting but can be calibrated for any time frame and currency cup. This template is just an input but it still seems to give positive results. Also I have added an optional momentum filter.

Profit Target at the opposite arrow, opposite highe or lower band, ratio stop loss minimum ratio 1:1.

Closing at the opposite arrow is not recommended.

Do not enter if the entry timing bar closes near or exceeds the last lower or upper band.

In the pictures TMA Centered End Point in action. 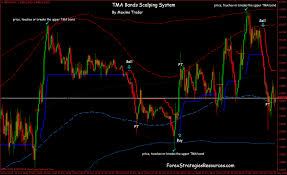 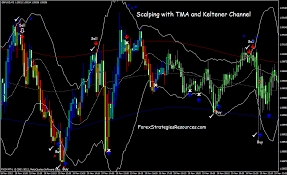 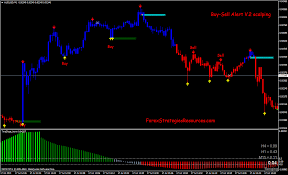 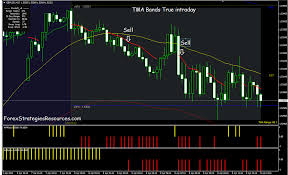 This forex strategy is based on TMA Bands, when the price go to upper or lower bands, there is an high probability that the price reverse. But this is a scalping ...
HOME