Z-Score Mean Reversion is an Institutional strategy, based on the principle of return on average which has always been used by hedge funds also in other types of strategies such as statistical arbitrage. These types of return-on-average strategies are statistical trading systems that can be supervised on all aspects with a high probability of success. The system proposed here is very simple but very effective based on the 200-period mobile meia and the Z-score (i.e. the measure of the deviance from the mean),

Zone support below the price (optional).

Zone Resistance above the price (optional).

Make profit before or when the price touches the moving average of 200 periods.
Place initial stop loss belo / above the previous swing high / low. 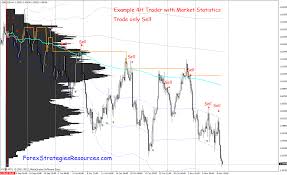 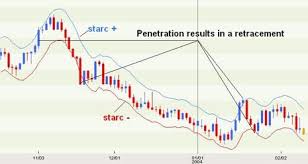 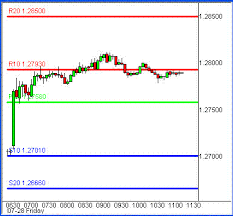 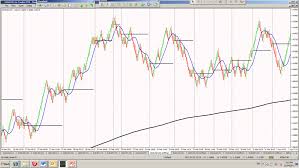 My working hypothesis is that dynamic indicators can be
HOME